Is it possible to travel in Cambodia on more than USD $30/day? The answer is “yes” and I’ll show the budgets of three travel bloggers who did just that, and another who spent $25 a day more for a bit more comfort. The four travellers concerned spent between 10-30 days in Cambodia between June 2010 and February 2013. 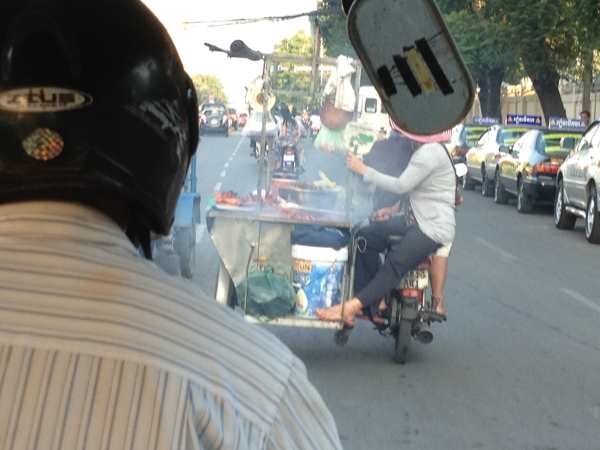 Be My Travel Muse is obviously an intrepid young woman who doesn’t mind Cambodia’s heat and roughing it a bit. She was in Cambodia for October 2012 – the end of the hot season. Her total average daily spend came to approximately
USD $30/day. She kept her costs down by hiring bikes rather than always taking tuk tuks, and by staying in more budget accommodation. She mainly stayed in dorms with fans (rather than air-con) which cost between USD $2-6/night. The more expensive of these rooms were unsurprisingly in Phnom Penh and Siem Reap while the cheaper ones were in less touristy towns like Ban Lung. She saved money at Angkor Wat by renting a bike to explore the large temple complex rather than hiring a tuk tuk driver for the day. I admit to being a bit soft but I visited Angkor Wat in December 2009 and I am pleased I hired a tuk tuk with my travel buddies. I would have found it far too hot and exhausting to bike. If you share the cost of a tuk tuk with three others from your hostel or guest house it’s definitely the way to go in my opinion. 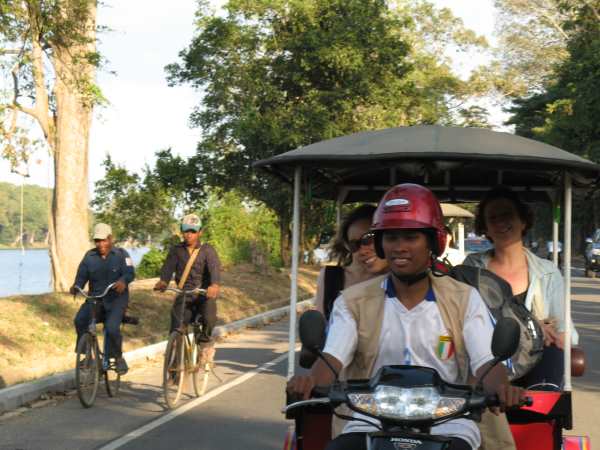 Ali from Ali’s Adventures spent 10 days in Cambodia in February 2013. Her total average daily spend came to USD $56.50. She went for the comfort of air-conditioned rooms (like I do in Cambodia) and so her accommodation averaged out at USD $18/night. She spent USD $70 on activities which included a three day pass to Angkor Wat.

In his June 2010 blog post Johnny Vagabond described the cost of a typical day for him in Ban Lung which came to USD $23.25. This did not include any tourist activities but he did enjoy a few Angkor beers!
Like the others he found that transport took up a fair portion of his travel budget, as it always does. Having said that transport within Cambodia is very cheap. Air-conditioned buses are very affordable e.g Phnom Penh to Siem Reap, a 5 hour journey for only USD $7. You can hire a tuk tuk driver in Phnom Penh for USD $10-12/day. Individual shorter trips around the city cost USD $2-3, but longer trips from down town to the airport and the Killing Fields cost USD$8 (one-way) and $12 (return) respectively. Moto taxis are cheaper at about a third the cost of tuk tuks but I’ve never risked a head injury myself! 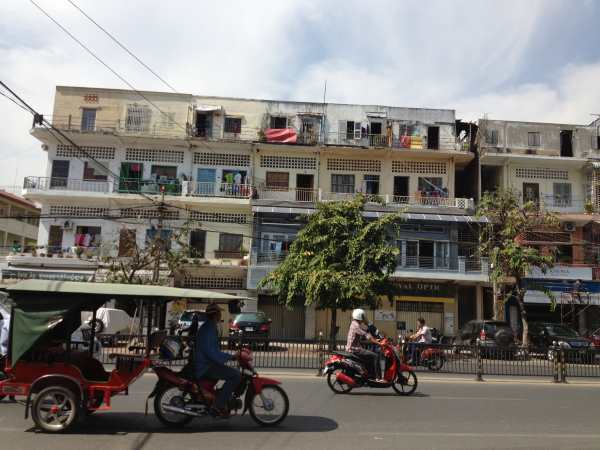 3 thoughts on “Budget Travel In Cambodia”